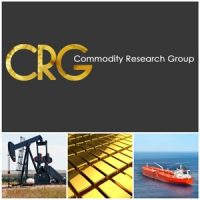 In this podcast, Andrew Lebow and Marty Stetzer discuss oil markets and metals with Ed Meir. 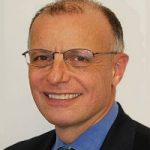 Edward Meir was named the most accurate price forecaster for base metals in 2011, 2014 and 2015 and finished second for 2013, as ranked by Metal Bulletin, a leading trade publication. Additionally, he obtained the #2 ranking for precious metals in 2014 and was third in 2013. Prior to providing research under the banner of Commodity Research Group (formerly Madison Holdings), Mr. Meir sourced nonferrous metals out of Europe, China, and Russia for a number of clients, utilizing the 9 years of trading experience he had acquired while working with UK-based trading company Trans-World Metals.

Currently, Mr. Meir’s CRG has been retained by INTL FCStone as an independent research consultant for both base and precious metals. CRG provided similar services to MF Global for eight years prior to its demise in late 2011, covering the suite of energy products as well. Mr. Meir obtained his BA in Economics from Montreal’s McGill University and his MBA from New York University. He is a long-standing registered principle with the National Futures Association and his firm is registered with the NFA as an independent introducing broker. 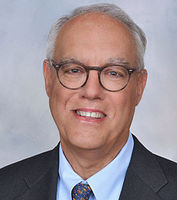 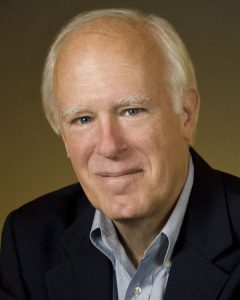 Marty has been a consultant to U.S. and international oil and gas companies since 1986, including 13 years with PriceWaterhouseCoopers.