Happy Valentine’s Day and welcome to Energized, your weekly look into the geopolitics, news, and happenings of energy markets. 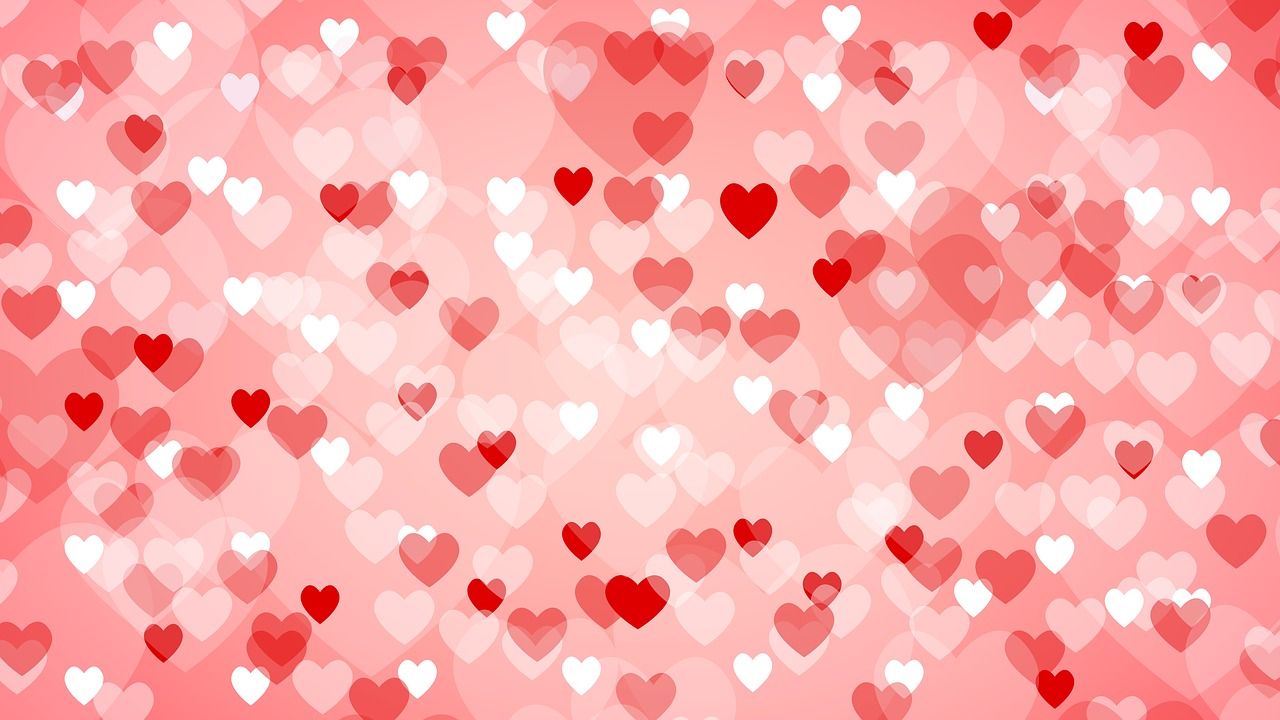 Before diving into this week’s content, we’d like to remind you to join our Energized LinkedIn Group. We will be releasing frequent news and snippets of Energized newsletters through the group. We hope to see you there. Also, if you haven’t already, visit our website to gain access to our free Oil 101 introductory course, our popular series of mobile-ready videos describing “How the industry works.” Ready for more? Check out our in-depth Oil 201 course which covers exploration, drilling, production, well completions, and refining. If your company or group is interested in Oil 101, let’s talk. We license our courses for use as internal training for sales, IT, and operations teams. Think you know someone who would enjoy this newsletter? Pass it on! They can subscribe and access our Energized archives here.

Although love is in the air, there isn’t much love in energy markets right now. Energized #41, Energized #42, and Energized #43 covered the toll the coronavirus is taking on global markets as well as lower commodity prices that are straining oil and gas firms large and small. Oversupply woes add to the uncertainty. This issue of Energized continues this narrative by featuring the most relevant articles from this week.

Markets aside, we at EKT Interactive wish you a wonderful Valentine’s Day this year and for the years to come!

This article discusses the strain that small exploration and production (E&P) firms are facing as the shale boom turns to bust. Razor-thin margins strain cash, which Wall Street has grown intolerant of.

“In Texas, the biggest oil-producing state and home to most of the prolific Permian Basin, the number of active rigs tumbled 24% last year. Oil prices are down as much as 19% this year as the coronavirus outbreak hits Chinese oil demand.”

Debt is another conversation. If cash flow is insufficient, many small E&P firms are forced to turn to the debt markets, where they likely won’t get the benefit of low-interest rates. Another problem is many of their dividend obligations are greater than income from earnings, meaning the firms are tugged in three directions, cash flow, debt, and dividend distributions. It’s a messy and unsustainable situation.

For the big guys, the main threat is the ongoing struggle of negative public perception regarding climate change.

One thing to note about shale wells that we discuss in our Oil 101 course is the decline in production. The article reinforces this point as a problem for E&Ps, “Fracked oil and gas wells experience steep declines in their production compared to conventional wells, compelling shale producers to keep drilling simply to maintain output levels and cash generation, even in the face of stagnant prices.”

This treadmill scenario means that expenses will always be high. It’s not like the business model of an iPhone for example, where the R&D costs are somewhat high but the payoff is in high volume high margin sales per phone. No, it’s more like Walmart or Costco’s thin margins, only tied to a global commodity market that is quite unpredictable.

The article notes that Halliburton and Schlumberger say that U.S. shale’s best days are behind it.

“Permian employment has lagged state job growth for the first time since 2016, according to the Dallas Fed.”

The main difference with this boom/bust cycle, according to the article, is that this one is less dependent on commodity prices. It’s bigger than that, cusping on a full-blown paradigm shift on the financial side of funding small E&P players. Their unpredictable cash flow and capital intensive business plans look unattractive for investors in today’s nimble market.

As mentioned in energized #43, “much of the current production growth is coming from the industry majors, with Exxon Mobil Corp. and Chevron Corp. ramping up output at a startling rate in the Permian. Their huge balance sheets allow them to sustain investment through entire price cycles.”

The article holds the view that the most vulnerable are the small to mid-size publicly-listed oilfield service companies, E&Ps, and operators. Large independents like EOG and ConocoPhillips have so far proved they can sustain the cash flow needed to survive this low oil price environment.

” Many of them [small E&Ps] were established in the early to mid-2010s when the emerging potential of fracking and horizontal drilling, combined with low-interest rates and easy access to capital, fueled a land grab.”

As noted in Energized #39, “Coal fell 18 percent [in the US] last year, the largest drop ever recorded. But carbon emissions across the rest of the economy barely budged.”

In America, the big push was switching from coal to natural gas. Globally, though, it’s different based on data by ADI forum…“it’s not such a straightforward picture with more of an all-of-the-above strategy when it comes to the choice of technologies in the electric power sector.  And these global trends should give cause for US gas and power stakeholders to think about what the future might look like…In China, the country is on track to install almost 150 gigawatts of coal-fired power capacity over the next few years, and similar investments in coal for power generation are underway in other Asian economies.  Even so, all of these economies along with those in Latin America continue to invest heavily in renewables and auction data shows that renewables are as if not more competitive than gas-fired power.”

This brings us to the New York Times article, which I highly encourage you to read.

Here are a few key takeaways:

The NYT article goes on to discuss the energy mix in Japan, and the country’s reliance on fossil fuels over renewables, despite what it wants the public to believe. This is one of the most comprehensive looks at Japan’s energy portfolio I’ve read in some time. Please, consider giving it a read and post your thoughts on the Energized LinkedIn Group!

+ BP wants to become carbon neutral by 2050, but doesn’t say how – The Wall Street Journal

“The goal is the latest in a series of commitments, made over decades, by big oil companies to reduce emissions. While bold in ambition, BP didn’t provide details about how it expects to accomplish the goal, or how much it will cost. The time horizon, 30 years, provides plenty of wiggle room.”

“BP says it emits about 55 million metric tons of carbon equivalent from its operations a year. Another 360 million comes from the burning of products made using oil and gas it has produced.”

“The company hasn’t pledged to stop emitting carbon. Instead, it is promising to offset its emissions by taking the same amount of carbon out of the atmosphere. It didn’t say exactly how.”

This article is a bit of a jab at BP. It reminds me of Japan’s public commitment to renewables even though the country is building coal plants. It’s still worth a read for those interested in big oil’s efforts to reduce emissions.

This Houston Chronicle article carries the torch from the WSJ article on BP, mentioned above. Now although the WSJ article did make it clear that BP’s goal is vague in how exactly it’s going to be carbon neutral, and because it goes until 2050, there’s plenty of time to figure that out, the statement along could pressure other majors like Exxon and Chevron.

“”If we do see capital flowing into BP, that may force the U.S. majors to rethink the speed at which they move on carbon reduction targets,” said Noah Barrett, a Denver-based energy analyst at Janus Henderson, which manages $356 billion. Still, he doesn’t see “Chevron or Exxon adopting a BP-like strategy in the near future” as they “have historically been less aggressive in their shift away from traditional oil and gas.””

The article also discusses the public perception of oil and gas and how that has reshaped investment policies of investing in energy stocks.

“The IEA’s cut to its forecast demand growth was significantly larger than the one announced Wednesday by the Organization of the Petroleum Exporting Countries, which reduced its estimate by 230,000 barrels a day.”

This article continues the coronavirus narrative, showing just how impactful a virus can be from the world’s largest country.