“The coronavirus’s death toll climbed to at least 80 people and additional cases of infections underscored concerns that China has failed to contain the deadly virus despite its efforts to control the outbreak.”

See Energized #41 for some background on the Coronavirus and the effect on the Chinese economy.

The world’s largest research report on recruitment and employment trends in the energy industry drawn from almost 21,000 survey responses from professionals across the oil and gas, renewables, power, nuclear and petrochemicals sectors.

Key takeaways from the report:

Oversupply, one of the worst words for a commodity-driven market like oil and natural gas. It’s difficult to say if in fact there is an oversupply in foreign markets, but the price action of natural gas indicates that the domestic market is oversupplied. “At that level, U.S. producers simply don’t make money. It’s forcing a wave of multibillion-dollar writedowns, layoffs and spending cuts,” said the Bloomberg article.

In terms of solutions, it seems there’s little that can be done to stop natural gas from hitting the markets. In earnest, a vicious cycle may be on the way. 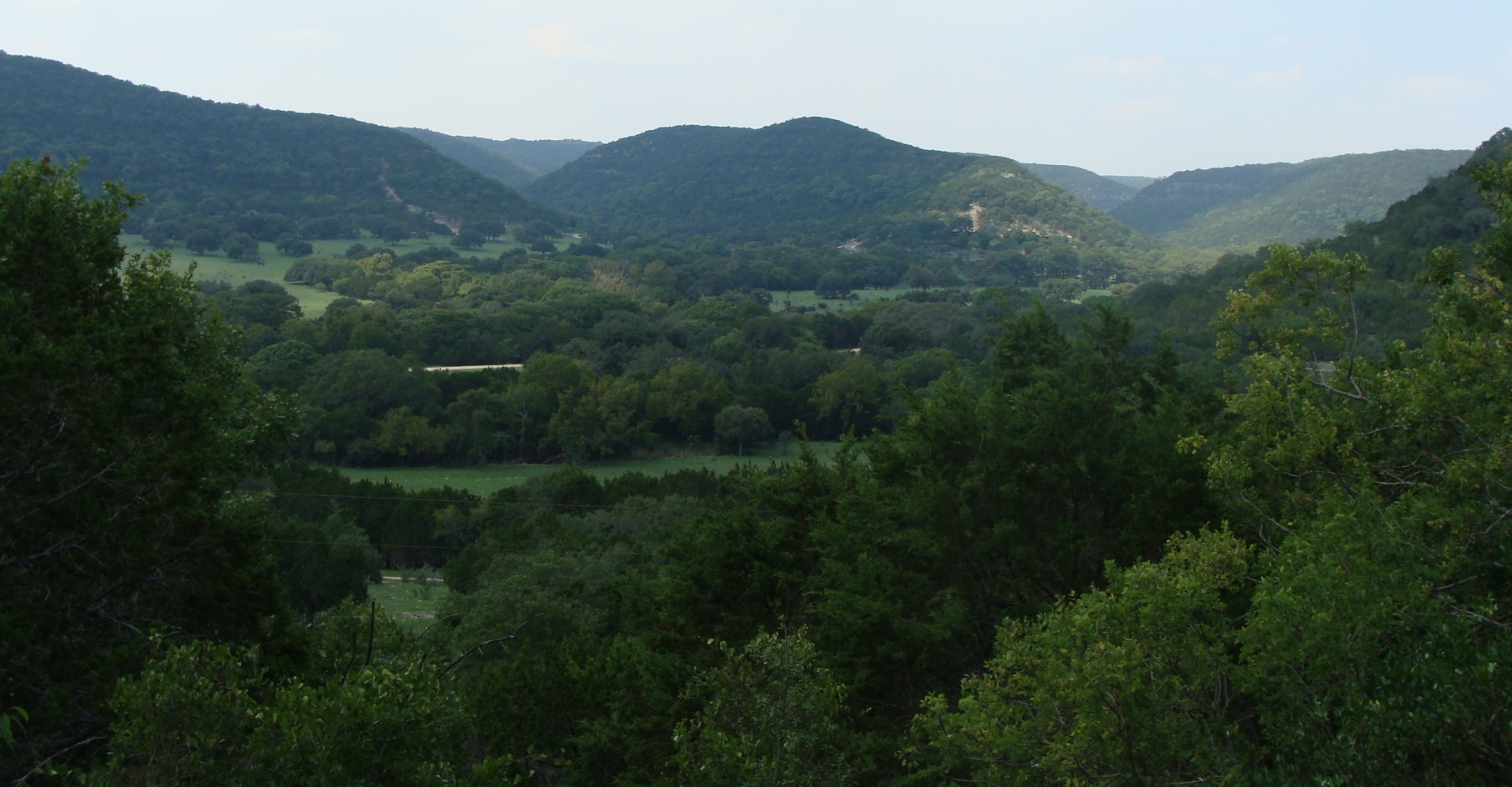 Image of the Texas Hill Country

The Bloomberg article notes that natural gas is coming increasing underfire due to these flaring cases. At the end of the day, natural gas is a fossil fuel, and will often get lumped together with other fossil fuels in environmental cases. 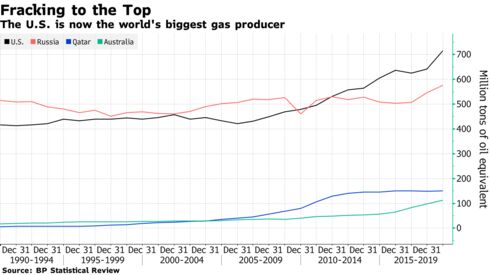 So what about LNG? As the US takes aim at Qatar and Australia to become the world’s number one LNG exporter, prices have also dropped significantly across the world.

“The EIA forecasts U.S. dry gas production will drop by 600 million cubic feet next year, the first annual decline since 2016, as low prices finally rein in drilling in the Appalachia.”

The bull case is that China and other Asian countries will be long-term buyers for U.S. LNG. Regardless, there’s some serious short-term pain for multiple links on the oil and gas value chain when natural gas drops below $2.oo per million BTU.

“The milestone shipment comes less than four years after the company’s first cargo was sent out from Sabine Pass LNG in Louisiana in February 2016.”

According to Cheniere Energy CEO, Jack Fusco, Cheniere is the first LNG company to hit the 1,000 cargo milestone in less than four years.

So how much power is packed in 1,000 cargoes of LNG? It’s “enough natural gas to power all 7.4 million homes in Texas for nearly five years.”

We didn’t want to cover this entire webinar since it pertains to a small segment of our readership but for those interested in freight rates, this Argus media webinar could be for you. 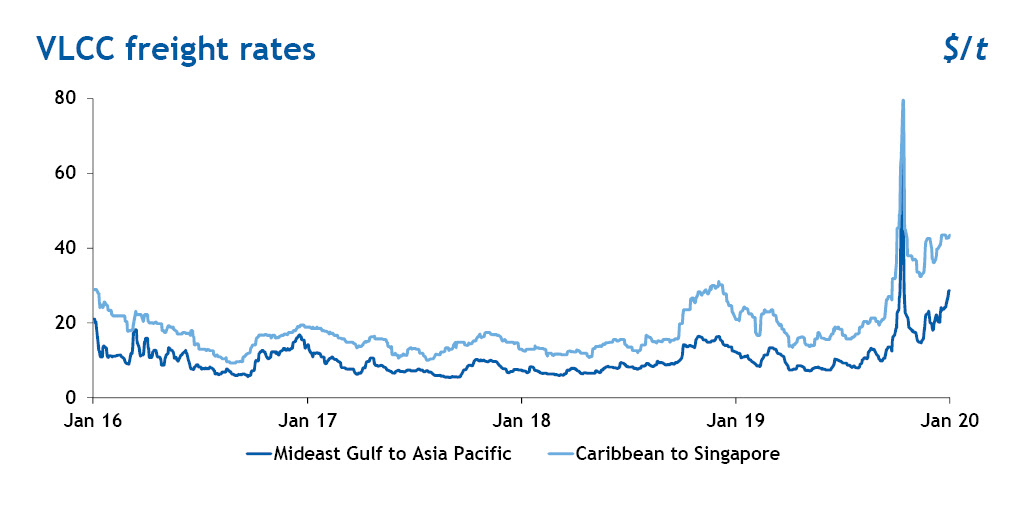 “Whether you’re looking for a crude perspective or a deep dive into VLCC freight markets, we have upcoming webinars that will delve into both. What role do freight rates play in the Middle East and Atlantic basin’s competition for Asia-Pacific markets?”

A list of the top Texas drillers of 2019 by permits. Notably, ExxonMobil emerged as the number one driller in 2019 despite being heavily concentrated in the Permian Basin. The Permian made up over 90% of Exxon’s permits.

The article provides a list of the top ten overall Texas drillers as well as lists permits by basin, including the Permian, Eagle Ford, Haynesville Shale, Barnett Shale, and conventionals.